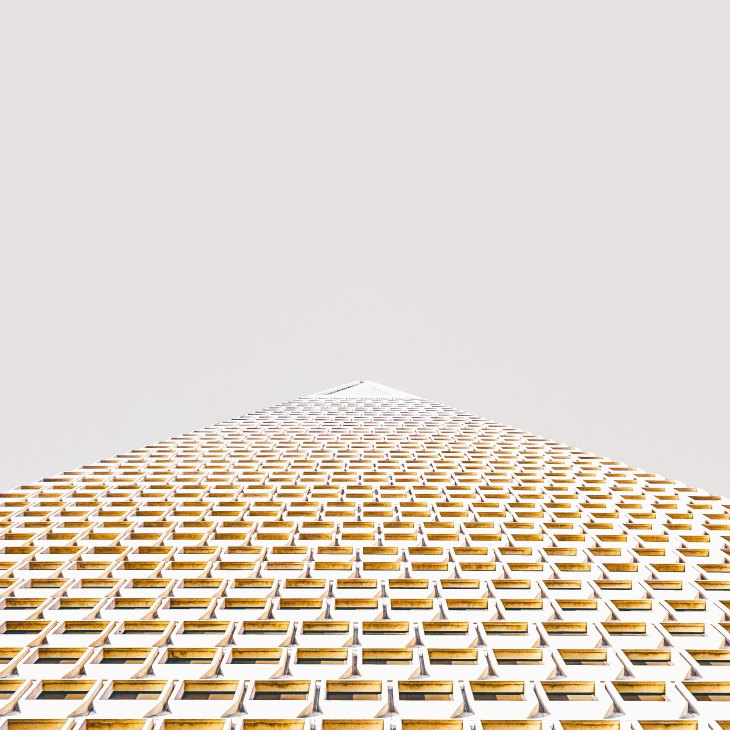 Most of us are driven to act by desires much of the time. And by fears some of the time. Some mix of the two most of the time. Sometimes we act out of habit. We have an inertia about changing how we act. Even when the driving desires and fears are no longer in us. Today I am going to talk about some consequences of acting in situations when desires do not give expected results.

Many of us have the desire to acquire and maintain a certain social status. That social status requires income, assets, acquiring of objects such as houses and cars and jewelry and clothes and college degrees. Many ands can be added. Career is one way of getting social status in the corporate (and remembers it’s only a little over a hundred years old!). The career structure is a pyramid. So people compete fiercely to get to the next level on the pyramid. It’s like playing musical chairs.

When someone else gets ahead in the pyramid, some of us feel that it was unfair. They did not get a fair shake. Those who got ahead were from the ‘in-group’. The others were favored. And so on. Factually it is likely that all that is true. When the desire to get ahead in the pyramid gets doused, many of us feel frustrated. Most of us reach this stage somewhere in their 40s and 50s. After all it is a pyramid. Only a few people can get to the top. We begin to see a few of our class mates and colleagues soar. And you know from way back that you are better than them. The frustration sometimes begins to boil over to resentment.

Getting resentful about not being able to get ahead on the career and social status pyramid sets the stage for some not very sensible actions. Such actions, born out of frustration, have consequences.

These not very sensible actions may show up as objections and snide remarks at meetings. Negative water-cooler talk is another vent. It may show up in a more passive aggressive way – in the form of internal corporate survey responses for example. We may assume those survey responses are indeed confidential and not shared. Most internal corporate surveys may be assumed to be used as barometers of where an individual is in terms of being a team player. So survey responses used for venting may have negative consequences. Perceptions in HR and senior management may turn negative. A venting team member cannot be relied upon as much.

So what can we do? Life is not fair. We learned that in kindergarten. We keep forgetting it. The odds are stacked against us, all of us, as we go up each rung in the pyramid. Those of us who are lucky, and much of it may be just luck, to get to the next rung, begin to think we are really good and better than those who did not make it there. We begin to think life is fair, so we made it there! Then when we cannot make it to the next higher rung, we are suddenly shocked that life is not fair.

So what can we do? The pyramid game is a finite game. There are many many more losers and very few winners in that game. Switch to playing the infinite game. The cosmos is infinite. We live and act in a microcosm of that cosmos. The microcosm has everything that the cosmos has. Remember the first verse of the Isha Upanishad:

So that we may begin hear the birds sing and flowers bloom, and notice the waxing and waning of the Moon.

Live to the rhythms of the universal clock within us, to sync with the cosmic cycles all around us.

Are you one of those few?