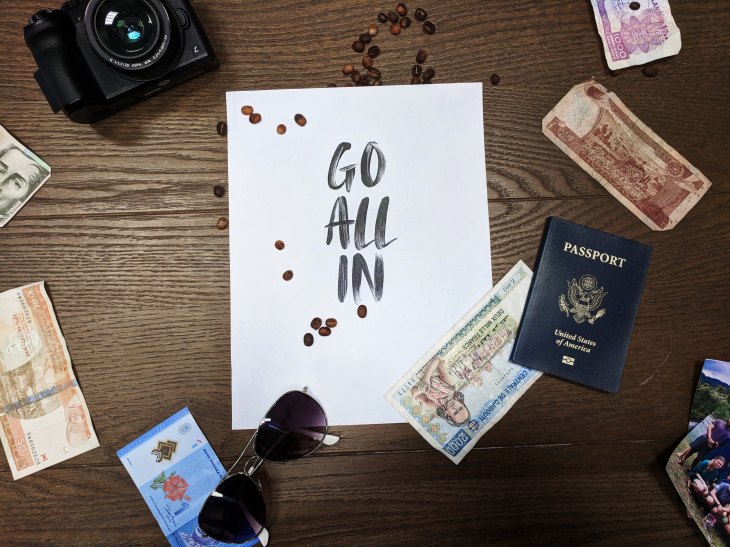 NOT RECOMMENDED AT THIS TIME (Photo by Jeremy Dorrough on Unsplash)

A few weeks ago I had pointed out in an article here that India could be headed for an anti-incumbency wave in a May 2019 election. There were two suggestions made at the end of that Vedic Astrology[1] based analysis on how to manage such a potential wave: one was to ease the GST burden on small businesses and  the other was to provide relief for all the micro businesses and individuals in the unorganized sector who got really badly hit by the demonetization.

The government of India moved last week to exempt many small businesses from GST. That would be a welcome step for many.

Now to wait and see whether the government will put on the Chaiwaalaa hat to understand how the micro unorganized sector was hurt by demonetization. They are the ones who will come out to vote in numbers and that may feel like a big wave indeed.

Meanwhile, Tr 8th L Jupiter is at 20 deg Scorpio now. It is afflicting natal 10th L Saturn and natal 6th L Venus. The next few weeks may be tough as Tr 6th L Venus conjuncts with Tr Jupiter in Scorpio and Tr Mars comes into the 5th aspect affliction of Tr Jupiter. There may be financial impact in general and especially on FX reserves position. FX reserves have stabilized in the $395 bill range after reaching a high of $425 bill in early 2018. This may see some downward pressure in the next few weeks. The USD INR rate had improved as Tr Ju was relatively out of affliction / afflicting zones in the last few weeks. It has now begun slipping back into the 70s range.

[1] I follow the Systems Approach to Mundane Vedic Astrology as propounded by the Late Professor V.K. Choudhry. See http://yournetastrologer.com/mundane_astrology.htm